Home theatres were all the rage in the 1920s, although of a different sort than today. With a little light shining through, these small glass plates allowed viewers to travel and meet stars of the ‘talkies’ without leaving home. 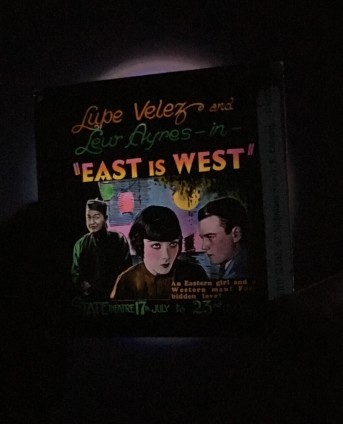 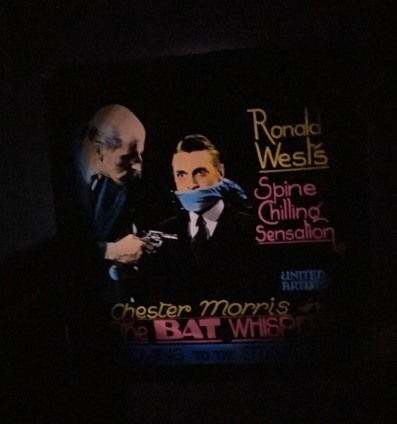 These glass plates of around 5x5cm turned light into still-life magic. They were placed into purpose-built projectors and produced in their thousands. While often used by lecturers in academic settings, they gained popularity as a form of home-entertained particularly between the 1920s and 50s. The projections had no sound and were usually played in a DIY slide-show alongside whichever of the latest swooning records the owner had to hand. Radio stations began producing audio dramas to fit with the slides, which became more affectionately referred to as ‘magic lanterns’. Whether it was the ploy of advertisers or the whimsy of home-theatre enthusiasts, the name reflects the ability of the slides to bewitch their viewers with scenes of people and places they would otherwise never see.

Yet magic lanterns were a phenomenon much earlier than the 20th century. Christiaan Huygens, a Dutch scientist, was using the slides for his lectures in the 1600s. Their entertainment value was eventually realised in the 1800s. By 1895, there were over 30,000 registered lantern showmen who travelled the United States with carefully produced performances. Joseph Boggs Beale was one notable lantern entrepreneur from the time who expanded the trade into mass-produced entertainment. Beale created drawings for well-known poems, songs and religious stories that were then transferred to glass. Beale alone produced over 2,000 drawings for glass plates. 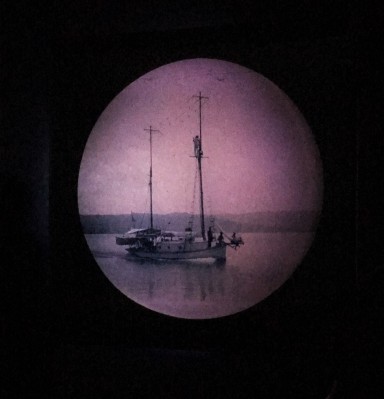 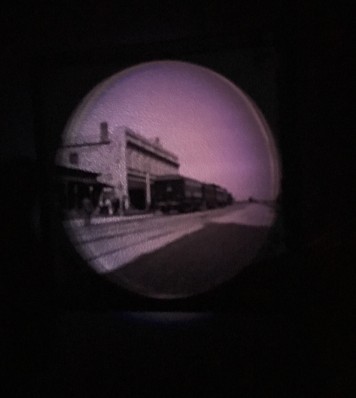 The lanterns came in different shapes and sizes, but most common were those for children and general home use. As lighting and projection technology improved, moving away from the more explosive gas powered versions, lanterns became more common in homes. The glass plates were predominantly in black and white, although it was not uncommon for people to hand-paint them before German and America colour slides became readily available. 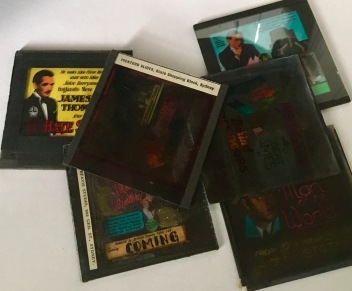 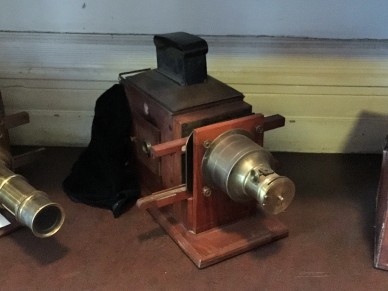 The images in this motley collection are from my cupboard. They are not the most spectacular, well-kept or clearest slides in existence, but they say something of what interested a 1950s family. They are mostly slides of country landscapes and bridges, but there is also a peculiar couple of film-poster slides for American ‘pre-code’ mysteries.  Films from this era, between the introduction of the ‘talkies’ and enforcement of the Motion Picture Production Code in 1934, were freer in their depiction of crime, alcohol consumption and drug use. Two films in the selection caught my eye, both from 1930. The Bat Whisperers follows the crimes of a mysterious character, referred to as ‘the bat’, who is captured by Lizzie the maid in what the slide describes as a “spine chilling” chase. The second, East is West, is packed with stereotypes from the era, following the journey of a girl who is ‘rescued’ from an auction in China by an American who takes her back to the US. These were strange finds amid many more smudged mountain-view slides, but there is certainly something strange and magic in their light. 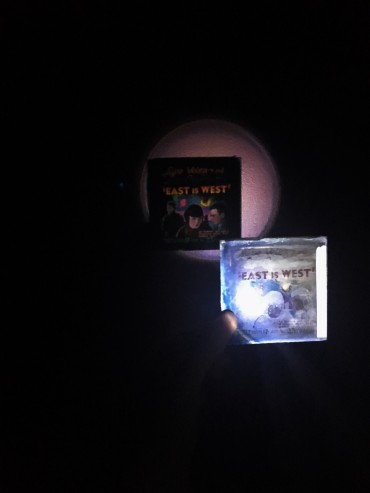 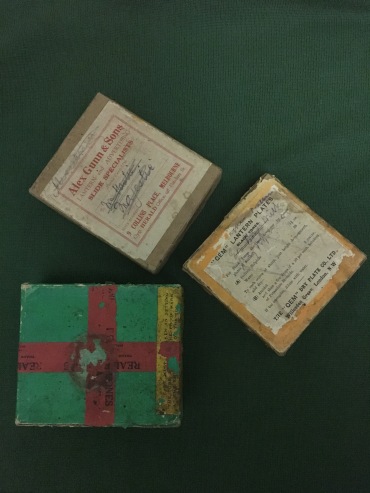 If there’s anything you’d like to know about magic lanterns, the Magic Lantern Society (seriously – it exists) is the place to go: http://www.magiclanternsociety.org/.

The National Film and Sound Archive in Canberra has been restoring and digitising around 10,000 of these lantern slides. If preservation’s your thing, head to their website: https://nfsa.govcms.gov.au/latest/glass-cinema-slides-1.